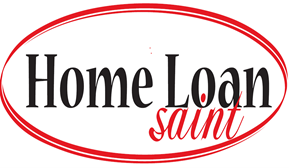 Thanks Brett and “Home Loan Saint” for being such a big part of the NRFC and for all you have done for our Club? 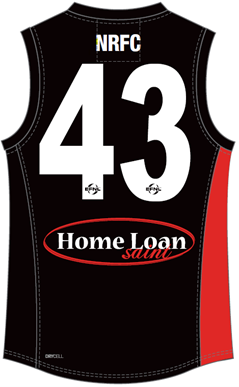